News » Launch of the ATLAS project 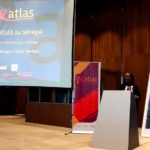 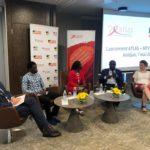