Download the complementary brochure of the HIV self-test (in french)

Côte d’Ivoire, according to available data, remains one of the most affected countries in West Africa, with a national prevalence of 2.8% in 2018 but with steady progress (3.7% in 2011-2012). HIV prevalence is high and slightly increasing among MSM (12.33%), FSW (12.2%) and DU (5.3%). The regions of Gbokle-Nawa-San Pedro, Abidjan and South Comoé have prevalence rates above the national average. The Gbokle-Nawa-San Pedro region has the highest number of new HIV cases per year, where prevalence is estimated at 4.3% and only 19% of PLWHA know their status. The city of Abidjan has a prevalence of 5.1%, but with better access to HIV testing.

Who is the project for ?

How will HIV self-tests be distributed ?

Based on the expertise of the community-based organizations and public health centres involved in the ATLAS project, the self-tests will be distributed to key populations through the following channels:

More than 300,000 HIV self-tests will be distributed in the regions of : 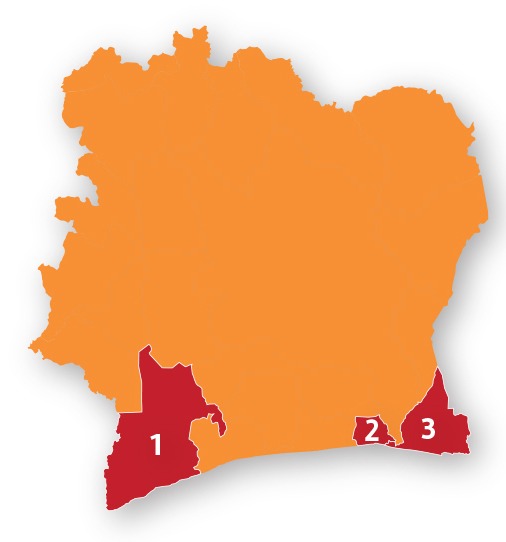 The project is implemented with Ministry of Health and Public Hygiene 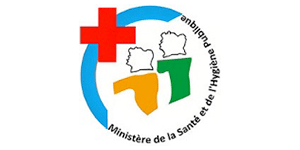 And also in collaboration with :