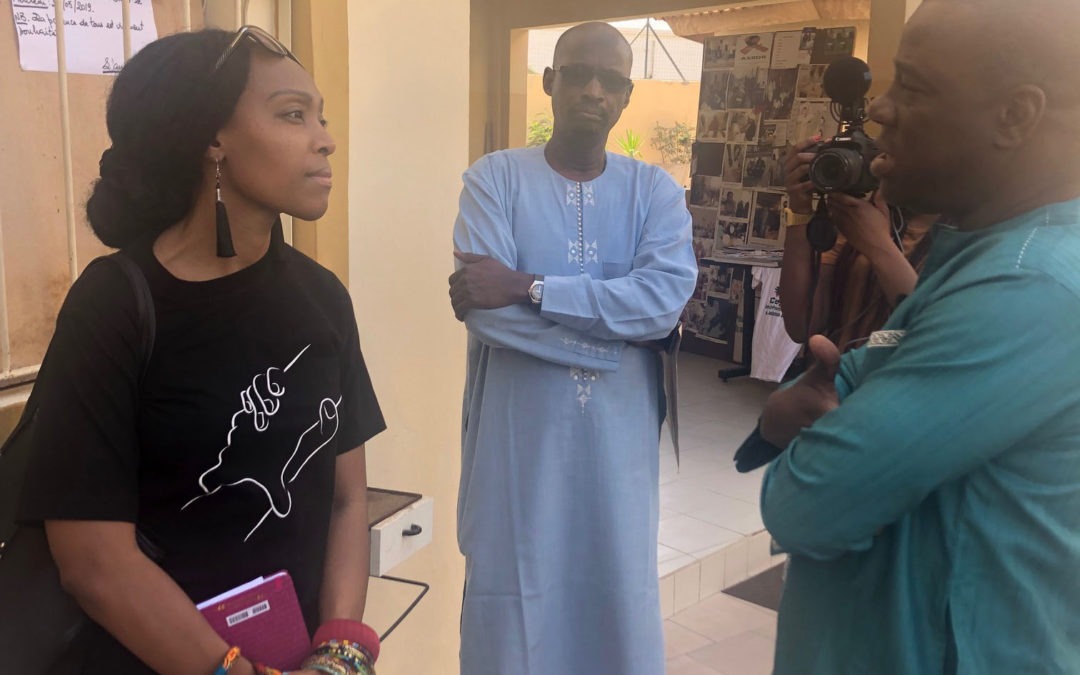 « Carnets de santé », a project of the Presidential Council for Africa (CPA) and the NGO Action Global Health, aimed at highlighting African innovations to make health accessible to all, made a stopover in Senegal from 20 to 25 May 2019. Led by Dr Yvonne Mburu, immunologist and member of the CPA, the delegation visited two partner structures implementing the ATLAS Project. In Dakar, first of all, Dr Bâ, Technical Coordinator, presented CEPIAD, the Dakar Integrated Addiction Care Centre, which will participate in the distribution of HIV self-test kits as part of the implementation of the project. At the origin of the creation of the Centre, explains Dr Ba, « a 2011 survey that shows a very high vulnerability of drug users to HIV, with a prevalence of 9.4%, and to HCV, with 23%. » CEPIAD, the first specialized unit in West Africa, now has « an active line of 500 users, 275 of whom are on methadone ». This unit of the psychiatry department of Fann Hospital also offers community and advanced strategy activities. Ousmane, community mediator, recalls that « risk reduction (RoR) is one of the centre’s priorities, as is advocacy with the security forces and advanced strategy screening. »

The delegation also went to Ziguinchor, to the health centre, formerly Silence Hospital, where it was welcomed by Dr Jean-Jacques Malomar, Chief District Physician. Dr Sanata Diallo, Head of the ATLAS Project in Senegal, then presented the project and its innovations, together with Dr Boubacar Diouf, Enda Santé’s representative on site and implementing partner. Stressing that « the end of the epidemic begins at the front door, testing », Dr. Diallo introduced participants to the oral HIV self-test device that will be provided as part of the project. Meetings were held with the beneficiaries, including a group of sex workers from the Diamorane association. Sokhna Rokhaya, mediator, stressed in particular the need for them to be tested every three months. « The conditions are so difficult that we have to accept many things », she explained, half acknowledging that she and her sisters often had to accept to practice their profession without protection. « I didn’t want to test myself first. But the talks and awareness convince us, the “official” sex workers as well as the informal or hidden », she explains, adding that « the self-test perfectly meets the needs of our profession. »

Another innovation of the ATLAS Project is that secondary distribution will make it possible to provide HIV self-assessment kits to key populations for distribution to those targets who do not wish to travel to health centres, particularly because of the strong stigma that still prevails in Senegal. 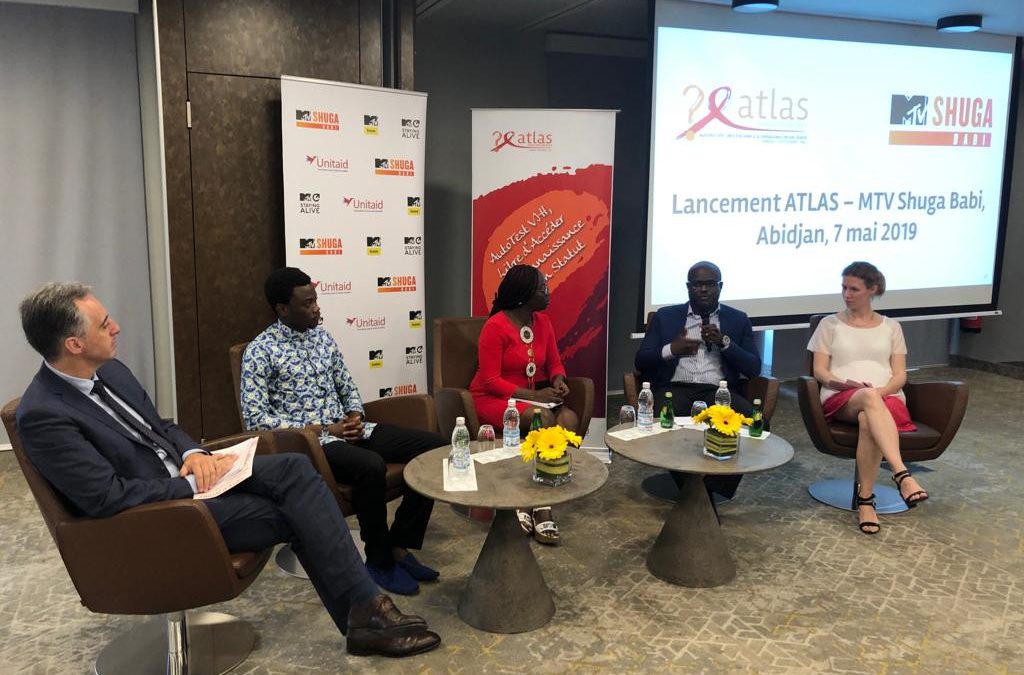 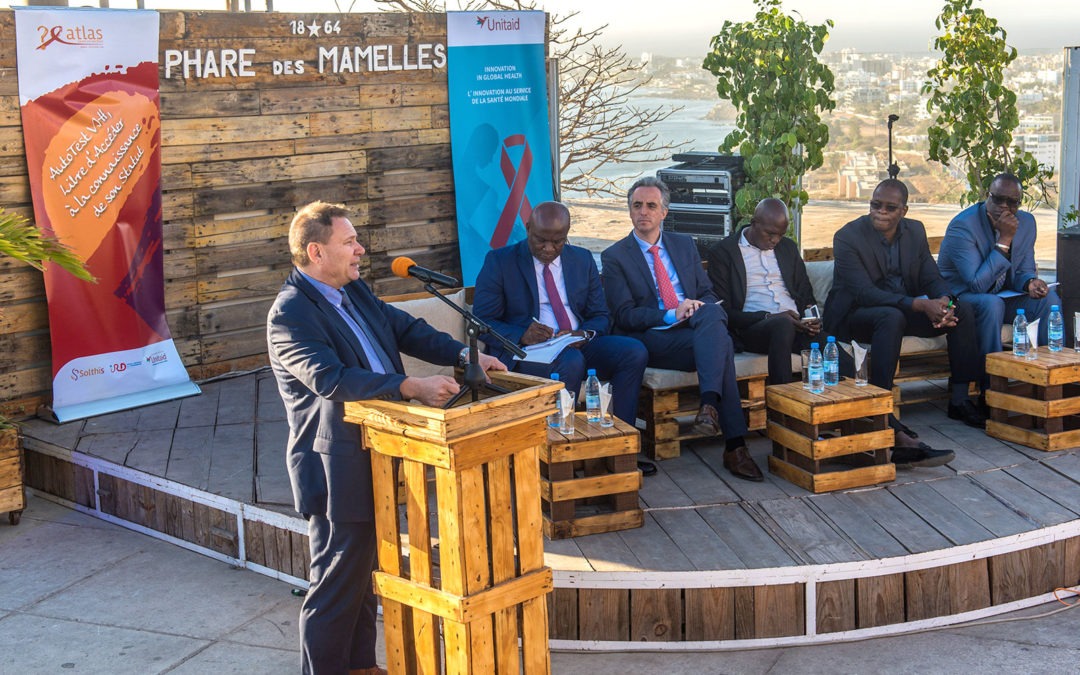 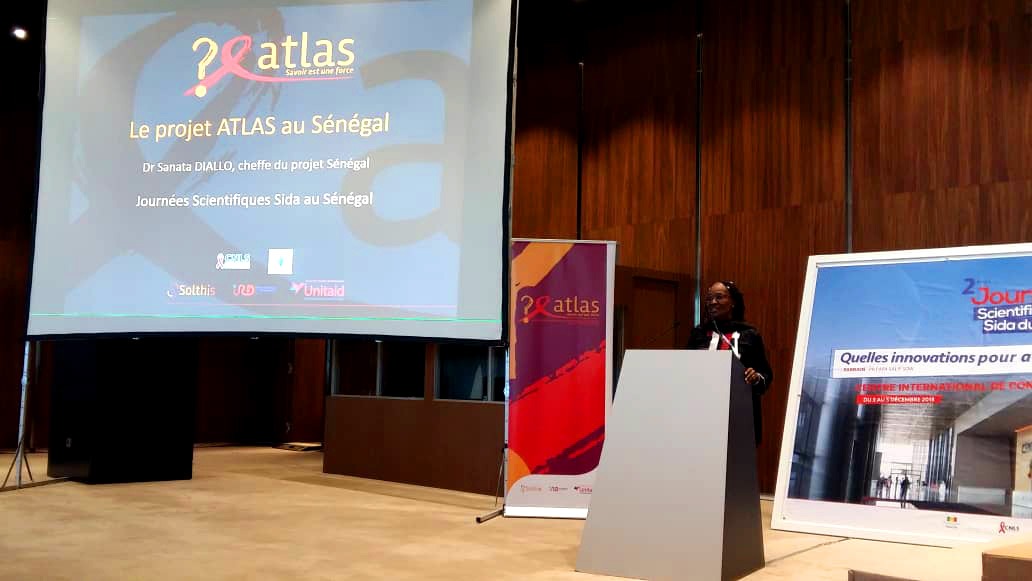 The ATLAS Project is joining the response to VIDOC-19 in its three countries of operation.

Do not display anymore